He has spoken at many conferences, reviewed textbooks,  continues to be actively involved in research, has received research grants and has been published in medical journals. His areas of interest and responsibilities include topics on hemodynamic monitoring, EKG interpretations, cardiac catheterization, treatment of cardiac arrhythmias, cardiac pathologies, cardiopulmonary pharmacology, cardiac pathologies related to sleep disorders, medical ethics, public health and advanced respiratory care techniques.  As a dedicated educator, his primary objective is to educate respiratory therapy students about the field of cardiopulmonary medicine and to prepare them as future respiratory care practitioners. 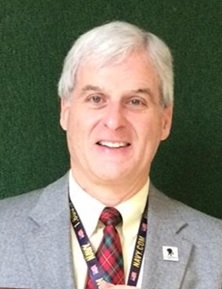 Designed and Powered by cgp•creative